The Final Frames series first debuted at Gallery 1988 on April 6th, 2018 as part of their 30 Years Later show – a group art show celebrating films that came out in 1988. Each piece commemorates the final moments of some of our favorite films in a recomposed, loosely rendered, limited color art style. Sometimes the piece is directly inspired by the final shot, other times the piece shows an alternate angle of the final shot. But each one is meant to evoke the feeling of those ending moments in a way that even those who haven’t seen the films may be able to appreciate.

Though the first four Final Frames were exclusive limited edition prints for Gallery 1988, images 5-13 are available to buy from Society6! 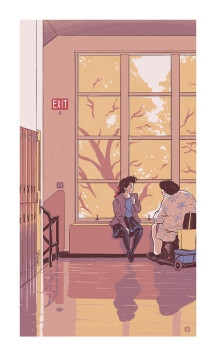 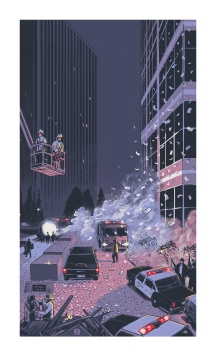 If This is Your Idea of Christmas 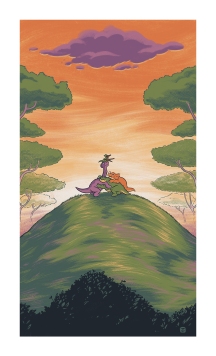 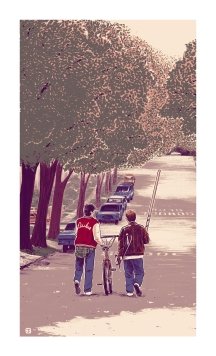 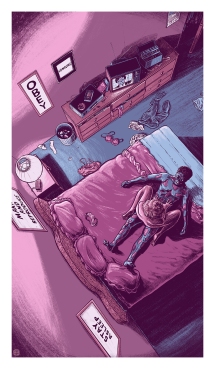 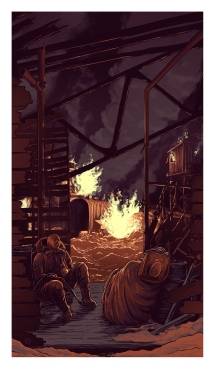 Why Don’t We Just Wait Here a While 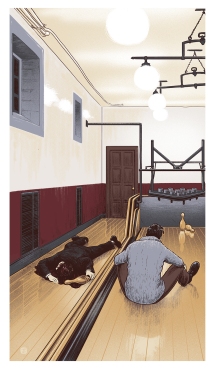 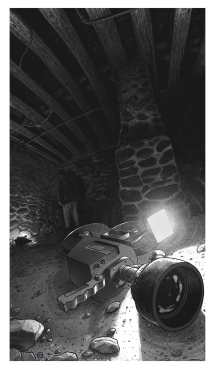 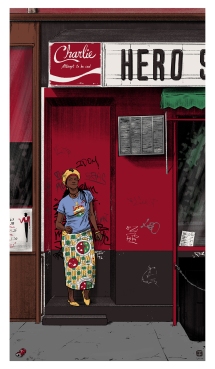 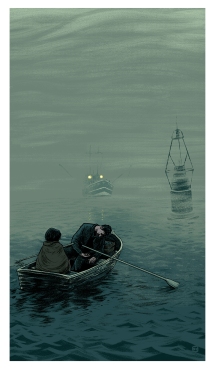 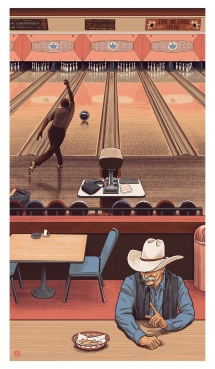 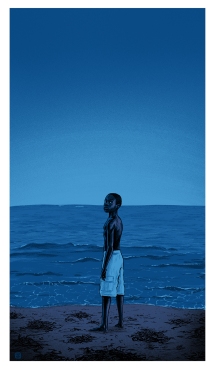 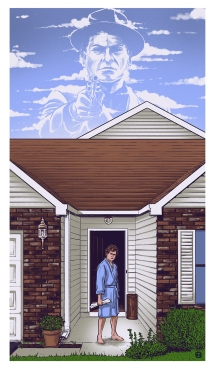 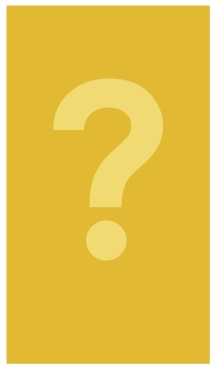 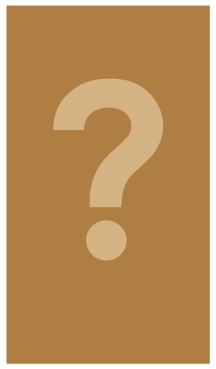 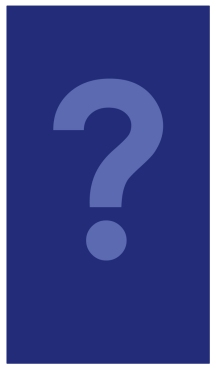